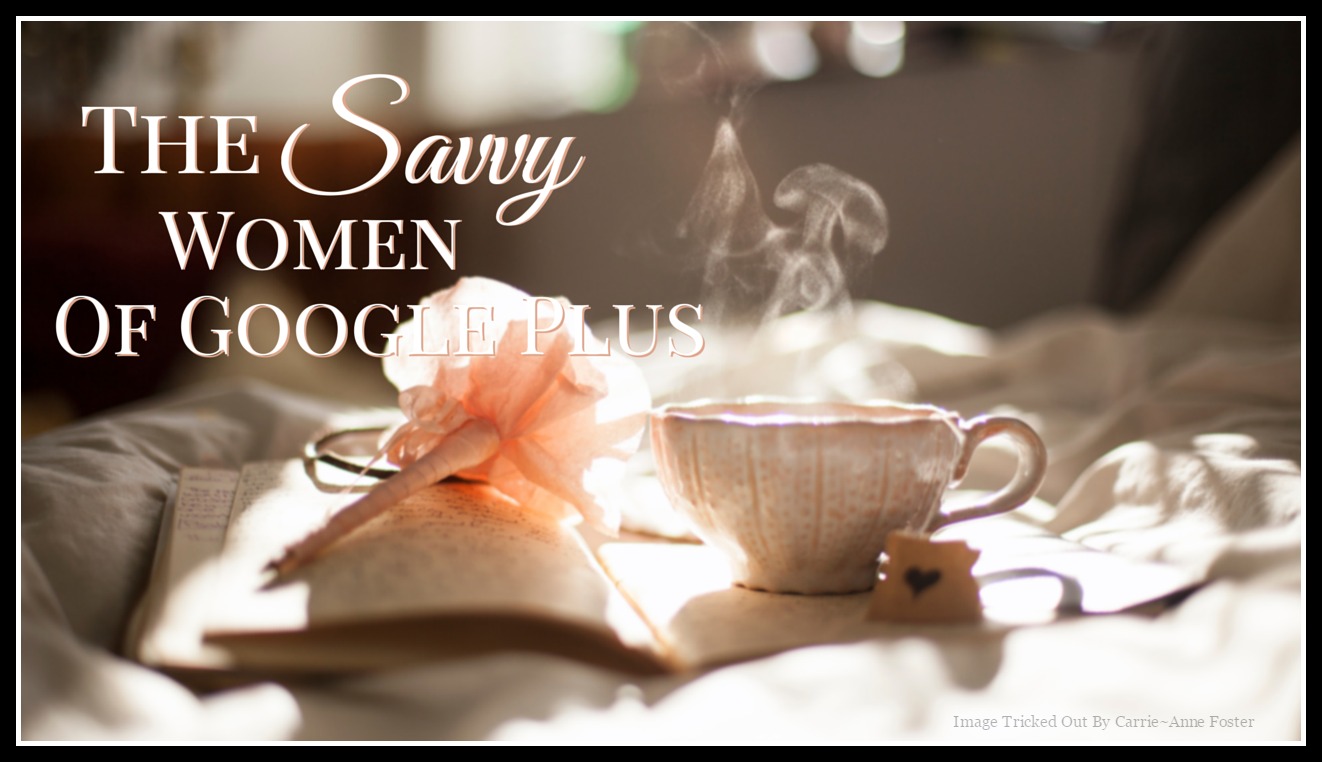 A few weeks ago, Wade Harman published an article called, “Why You Are Already A Thought Leader.”  The article talks of how we shouldn’t feel inadequate when we are rubbing elbows with leaders in our industry.

Many great names were mentioned in the article. People who have made a mark with their presence on social media. Influencers who consistently astound us with their ability to reinvent the proverbial wheel.

“We’ve got such awesome thought leaders like Jay Baer, Chris Brogan, Seth Godin, and Gary Vaynerchuck that, when you put them together, are a group to be reckoned with.”

Wade’s article stemmed much discussion surrounding thought leaders. However, it was this comment by, Pepper Oldziey, which stood out for me.

Wade didn’t intentionally leave women out of the article. In fact, I know he holds a deep respect for the women of Google Plus. But Pepper’s comment inspired me to look more closely at the female population of Google Plus and the impact they are having.

Google Plus: It’s A Man’s World

But what about Google Plus?

Would you be surprised if I told you that the percentage of women using Google Plus falls short compared to the men who use it?

Ever since its inception, Google Plus has had a much higher male to female ratio. In 2011, Google Plus men made up approximately 71% of the social platform’s users.

As the platform increases in popularity, so does the number of women who use it.

Women are becoming more active on Google Plus. 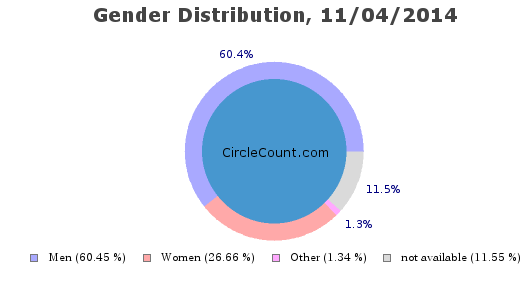 As you can see, men still win the prize for higher user rates. However, the percentage of female users is on the rise.

Google Plus: A Community For Women

The female presence on Google Plus is growing. But how are women impacting the platform?

Taking a deeper looking into Google Plus, we can see that women are investing a great deal of time and effort in their G+ presence.

A Google search for “Google Plus Female Communities” reveals a long list of results. What might be surprising is the type of communities you find.

These communities are not the stereotypical female type communities. Instead, you will see a variety of niches ranging from photography and fitness, to geek bloggers and technology.

Google Senior Vice President, Sundar Pichai, stated his June 2014 Google I/O audience consisted of 20 percent women. This is up about 8 percent from last year.  An 8% increase indicates that Google is working to improve those figures.

Earlier this year, Circloscope rocked the Google Plus community by launching their circle management tool. Christine Degraff, one of the co-founders of Circloscope, appeared in numerous HangOuts On Air explaining how Circloscope works.

In addition to her work on Circloscope, Christine also brings attention to musicians with My Music Hangout, and is co-host of TNT Bootcamp. With over 90,000 followers, Christine’s impact on Google Plus is notable.

The amount of information being given away freely on Google Plus is impressive. And women play a large part of that.

From weekly tips, to one on one help, to HangOuts On Air, women can be seen providing valuable assistance to those in need.

While Susan Finch and Yvonne Heimann are influential in their own right, when combined, these two women are a powerhouse of information. Susan and Yvi hold a weekly HOA called, Geek Speak Guides, which provides clarity to the jargon associated with being on the internet.

Yifat Cohen, known as the G+ Go To Gal, uses her presence on Google Plus to provide tips for G+ strategy, marketing and relationship building. She also has a wonderful list of videos on YouTube that feature a number of influential guests.

Spend some time reading through Ann Smarty’s posts, and you will see the valuable content she provides Google Plus. In addition to her informative shares, Ann also is owner of MyBlogU.com. This impressive community provides tools to help bloggers accomplish their content marketing goals.

If you’re looking for some encouragement or feel good vibes, the women of Google Plus have got you covered.

Peg Fitzpatrick and Ande Lyons are women that you should definitely have in your circles. Not only are these women full of positivity, the passion they hold for their work is highly contagious. Both offer a plethora of branding and marketing tips through their profiles, as well as regularly participate in HOA’s.

Visionary Coach, Lisa Engles, continuously encourages her audience to practice The Power of Practice. Spend some time reading Lisa’s posts or watching her HOA’s and you are guaranteed to walk away feeling empowered. Lisa is one of the many women of Google Plus who walk their talk.

“Behind Every Successful Woman Is Herself”   ~ Anonymous

It is impossible to list all of the women who make Google Plus amazing. The number of women making an impact on Google Plus is extraordinary.

Find that woman, share this article with her, invite her to Google Plus. She will thank you for it.

Carrie-Anne Foster is a social media coach who works with small businesses, brands and bloggers. With over 15 years of social media experience, a strong background in client services, as well as being a life coach, Carrie-Anne has a passion to demystify the social media scene, and to help people dominate their social media platforms with confidence. You can find her sharing social media tips on Google + and on her website, CarrieAnneFoster.com 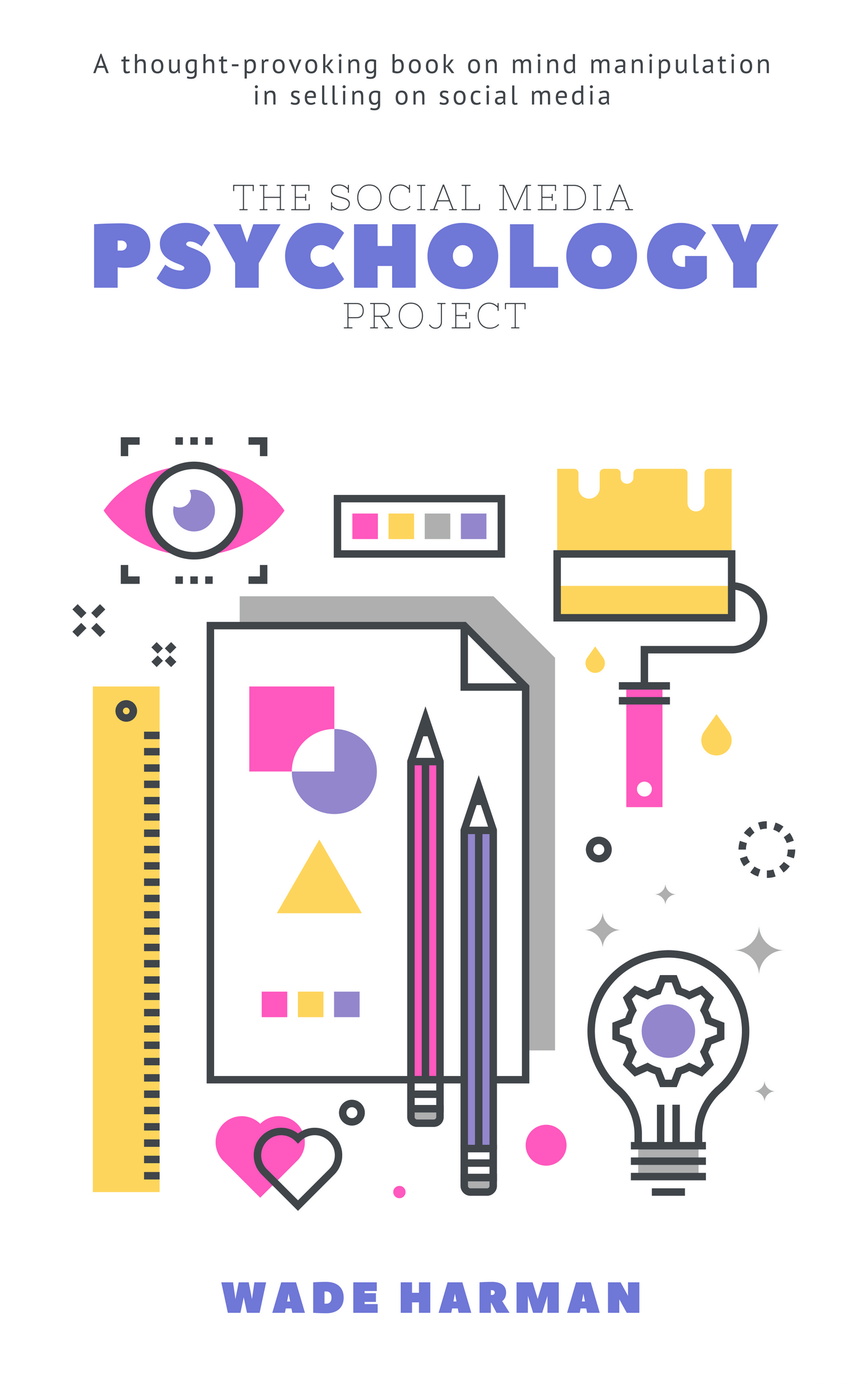 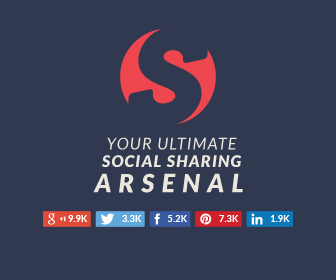